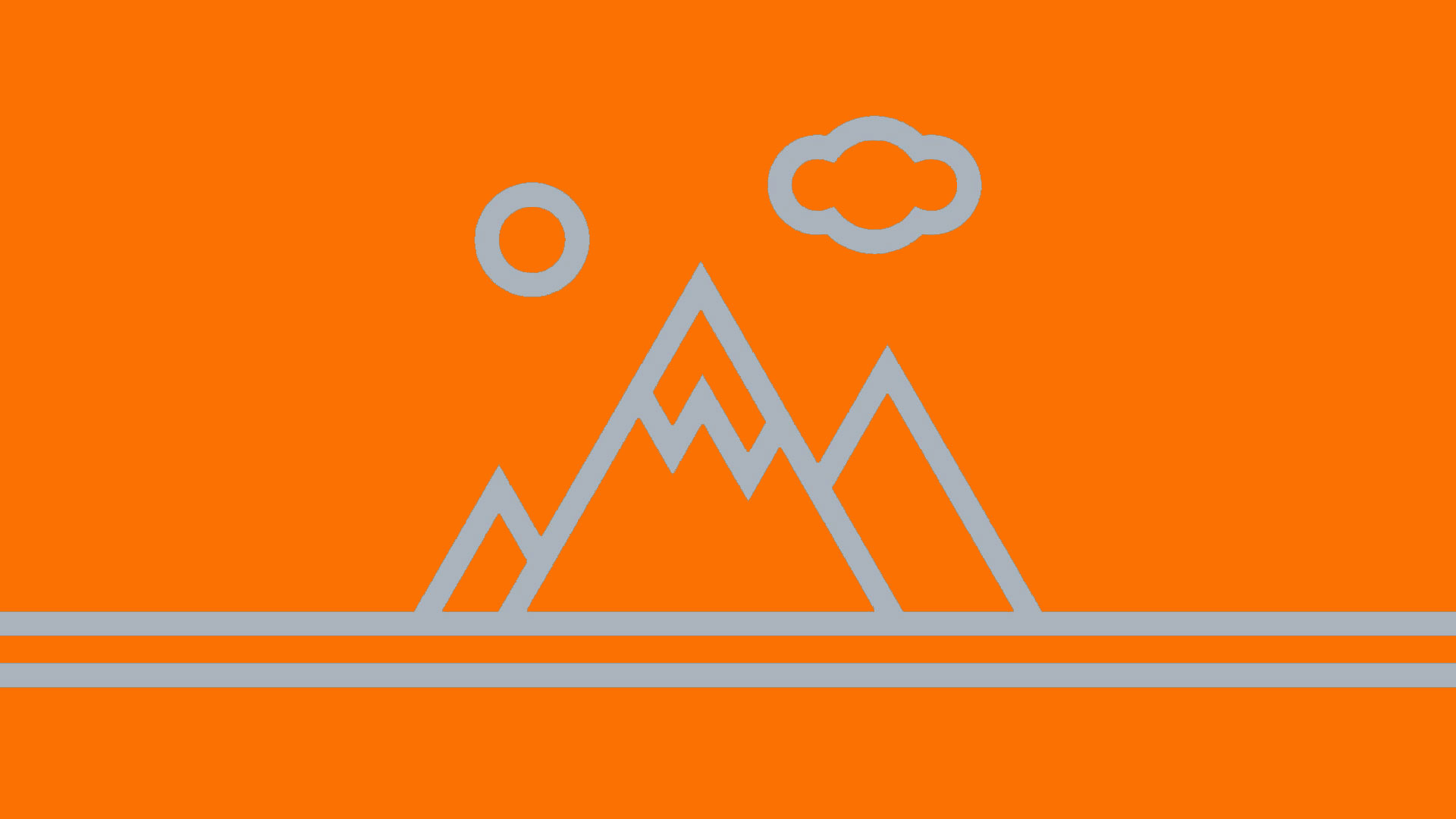 Just sit right back and you’ll hear a tale – a tale of a fateful trip, that started from this tropic port, aboard this tiny ship.

If ever you’re looking for a reason to put the Gilligan’s Island theme on your iPhone, travelling to Bora Bora in French Polynesia is it.

Located a short flight from Papeete, Tahiti, Bora Bora is part of the Society Islands nine hours from Los Angeles by plane, or a final destination after spending a few days in Honolulu.

Bora Bora is surrounded by a group of tiny islands called motus. Several are uninhabited, privately-owned or owned by high-end hotels like Four Seasons and Intercontinental.

It is the home of the world’s most spectacular tropical fish, rays, sharks and clams that are larger than your television. It’s also the home of a tropical illness called chikungunya, and native people who are tattooed, bedecked in flowers and bear all manner of tasty tropical drinks and delicious French bread. Very few visitors speak English.

With spotty Internet service, this isn’t the best locale if you need to work remotely during your stay. But if relaxation is your goal, there’s no more spectacular place to put the fins and goggles on and make friends with a crab, a blacktip shark and a tropical bird or two.

I had the privilege of spending Thanksgiving in Bora Bora at Sofitel Private Island Resort, a high-end property that offers both over-water bungalows and rooms that are tucked high on a hillside. All rooms have spectacular views and water-taxi service that ferries visitors between the private island and the Sofitel property that sits at water’s edge on the mainland.

All visits to Bora Bora require a boat ride, as the airport is located on its own small motu, and can accommodate small to medium aircraft.
Pictures that you might have seen of over-water bungalows barely touch the beauty of these coral-reef-dotted waters that invite visitors to swim through schools of fishes just a couple of strokes off their own private deck.

The Sofitel is one of the smallest of the resorts in the area, with 31 bungalows. The resort offers world-class dining and a view of Mount Otemanu, often seen in movies and on postcards.

A tiny island, Bora Bora doesn’t promise a lot of things to do. But that’s the point. It’s you and nature, and probably a great book or two. That said, there are some outstanding excursions that are once-in-a-lifetime opportunities, like swimming with blacktip sharks and rays (the rays actually nuzzle against you if you sit still long enough), and a snorkel in massive coral reefs, not to mention a swim with giant lemon sharks that can grow to 10 feet in length.

The famous Bloody Mary’s, recently featured on “Catching up with the Kardashians,” is the main restaurant on the island, and is a two-and-a-half-mile walk from the Sofitel. Better yet, rent a bicycle and head to the place for a burger and a margarita. Dinner at Bloody Mary’s is a real treat – the floor is sand and the fresh catch, straight from local fishermen, is explained in detail before you take your table.

While it’s too far to walk to Vaitape, Bora Bora’s only real town, you can rent bicycles near the Sofitel, or better yet rent a Vespa to tool around the perimeter of the island, stopping at fruit stands, art studios and vista points along the way. If you’re feeling really adventurous, ask your concierge to make a reservation at one of the surrounding islands’ hotels for lunch. Don’t try to drop in unannounced at the Four Seasons. Filled with celebrities, the high-end resorts aren’t fond of drop-ins.

One of my favorite things about Sofitel Private Island? No kids allowed. There’s no swimming pool, no hot tub, just miles of stunningly clear and inviting warm water. If you want a pool day, rest assured, the mainland part of the resort has all the amenities, though relatively small in scale. Both venues also have bars that serve delicious raspberry lemon drops.